The Centre for Advanced Medicine offers a powerful assortment of Nutrient-dense Injections.

The benefit of this quick treatment is that therapeutic doses are immediately available for your body to use.

We have created specialized vitamin and mineral shots to augment your health and vitality.

Available 3 days a week at the clinic, these injections are fast, safe, and leave you feeling uplifted. 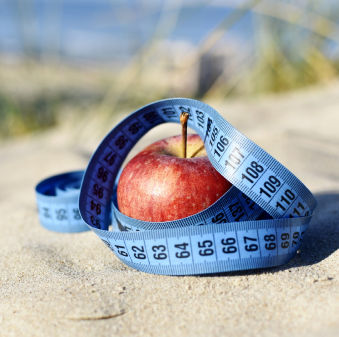 Accelerates Your Metabolism & Breaks Down Fat 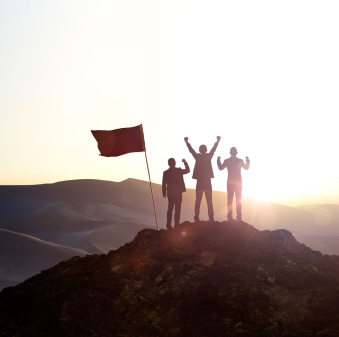 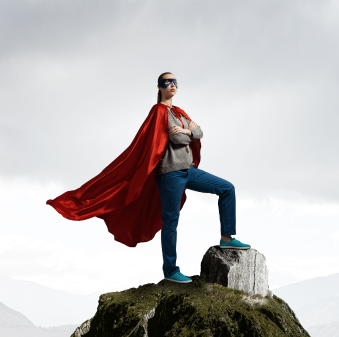 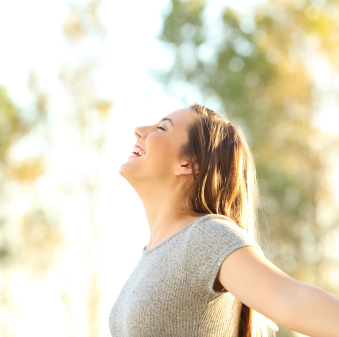 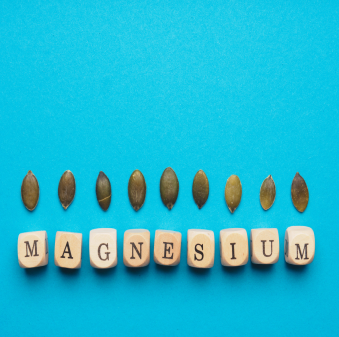 Have questions about our Infusion Therapy?

Take the first step and talk to our practitioners here at the Centre for Advanced Medicine, we are happy to help!

Find out how IV Infusion Therapy can strengthen your health.
FEEL THE DIFFERENCE!

CLINIC SERVICES
View the latest assessment techniques and the therapies.

For optimal results this injection is recommended twice a week for a series of 12 injections alongside a personalized food diet and movement plan.

Methionine is an essential amino acid.  Methionine is lipotropic, meaning that it assists in metabolizing fat.

Inositol is a coenzyme that is required for the proper metabolism of fats. Inositol can help lower cholesterol to produce an accumulation of triglycerides in the liver (fatty liver).  It is an important nutrient for building cell walls and is necessary for normal nerve and brain function.

Choline is another coenzyme that is required for the metabolism of fats (blend fats with water) and thus leads to transport of fats out of the liver. Choline deficiency leads to fatty liver. Choline is part of a larger molecule called acetylcholine, one of the major neurotransmitters (chemicals) for normal brain and nerve function.

B-Complex vitamins included in this injection are riboflavin (B2), niacin (B3), pyridoxine (B6), and methylcobalamin (B12). These vitamins are essential for converting calories from protein, carbs and fats into energy. Reduced amounts of these vitamins may lead to slowing of basal metabolism, reduced energy, anemia, and abnormal functions in cells of many organs. 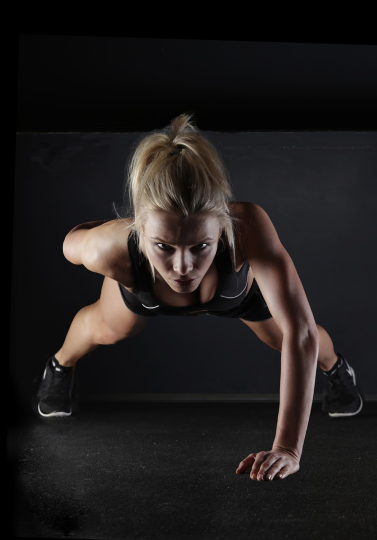 For optimal results this injection is recommended once a week, for a series of 8 weeks. The Super E shot contains a mixture of:

Acetyle-LCarnitine: is an amino acid that plays a critical role in energy production and weight loss. It helps your mitochondria burn fat by shuttling fatty acids from the cell into mitochondria. It also supports your brain health by improving mood, learning and memory.

L-Arginine: is converted in the body into a chemical called nitric oxide. Nitric oxide causes blood vessels to open wider for improved blood flow. L-arginine also stimulates the release of growth hormone, insulin, and other substances in the body.

NADH: stands for "nicotinamide adenine dinucleotide (NAD) + hydrogen (H)." This plays a role in the chemical process that generates energy in the body. It is also used for improving mental clarity, alertness, concentration, and memory.

Methylcobalamin: is used to help speed up overall metabolic processes and create a greater feeling of overall energy and well-being. 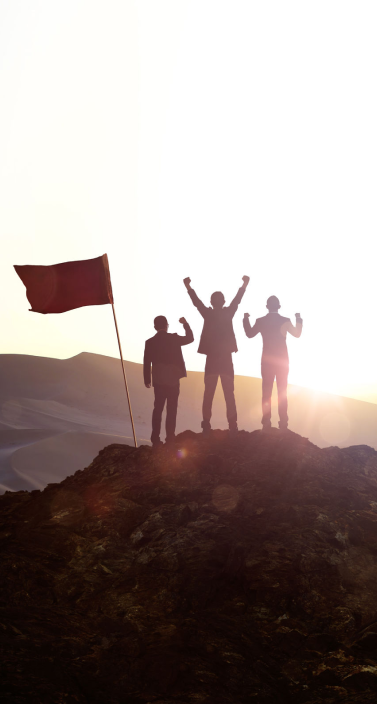 The Adrenal Support Injection is for people suffering from chronic low energy, poor focus, memory and attention, depression and fibromyalgia. This shot can provide rapid relief of fatigue by increasing cellular spark. It also supports the recovery of adrenal gland and autonomic function.

For optimal results this injection is recommended once a week, for a series of 8 weeks.
The Adrenal Support shot contains a mixture of:

Adenosine Monophosphate AMP: a compound that occurs naturally in the body, has been shown to speed up recovery and healing time. It is also a key metabolism-regulating molecule and plays critical roles in the maintenance of energy.

Chromium Picolinate: is the form of chromium that is effective at improving the body's response to insulin to lower blood sugar. It has shown to help reduce hunger, cravings and binge eating.

Methylcobalamin: is used to help speed up overall metabolic processes and create a greater feeling of overall energy and well-being. Hydroxocobalamin: also known as vitamin B12a is a vitamin that helps your body use fat and carbohydrates for energy and make new protein. It is also important for normal blood, cells, and nerves.

L-5 Methylfolate: is the more active and natural form of folate. Our body counts on methylfolate to produce red blood cells. L-Methylfolate is the only form of folate that can cross the blood-brain barrier to help facilitate the synthesis of the neurotransmitters associated with mood regulation—serotonin, dopamine and norepinephrine.

Thiamine (B1): Thiamine helps prevent complications in the nervous system, brain, muscles, heart, stomach, and intestines. It is also involved in the flow of electrolytes into and out of muscle and nerve cells.

Pyridoxine (B6): is a vitamin that benefits the central nervous system and metabolism. Its roles include turning food into energy and helping to create neurotransmitters, such as serotonin and dopamine.

Procaine: is most often used as an anti-aging agent for conditions such as dementia, age-related decline in memory and thinking skills and quality of life. It has also been used for hair loss, high blood pressure and sexual dysfunction. 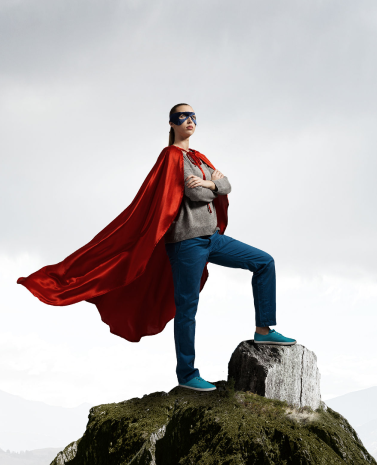 The Super B Injection supplies the active form of (cobalamin) vitamin B12, an essential water-soluble vitamin that plays an important role in many functions in the body. It is required for the proper function and development of the brain, nerves, blood cells, and many other metabolic processes.

Vitamin B12 supports brain and nerve function and is vitally important in a process known as methylation. This nutrient has been shown to improve sleep, mood and focus while regulating healthy homocysteine levels.

The Super B shot contains a mixture of:

Methylcobalamin: is used to help speed up overall metabolic processes and create a greater feeling of overall energy and well-being.

Methyl folate: This active form of folate is directly bioavailable, independent of genetic variants of folate dependent enzymes, directly lowers blood homocysteine levels and is the only form of folate able to cross the blood-brain barrier. There is also no risk of accumulating unmodified folate in the body.

The Immune Support Injection is a vitamin D shot which powerfully regulates immune activity to protect from cold and flu infections. Cholecalciferol, the active ingredient, has potent anti-viral and immune-augmenting properties. This well-known vitamin modulates many immune, hormonal and metabolic processes. It also helps heal from illness and provides rapid relief from common colds or flus.

For optimal results this injection is recommended monthly throughout the winter season. 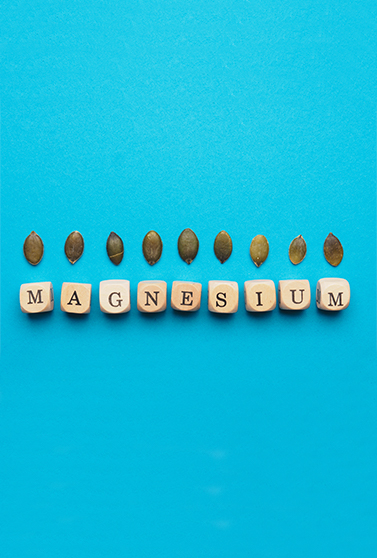 The Magnesium (Mg) injection supports your immune system, keeps your blood glucose levels in check, your bones strong, your heartbeat steady, and maintains your nerve and muscle functions, to name just a few of magnesium’s crucial roles.

Magnesium is one of our most important minerals, but most of us aren’t getting, or absorbing enough. Needed for ATP production, gastric acid production, heart regulation, relaxing smooth muscles, and blocking stimulatory neurotransmitters it has many benefits when supplementing. Studies have shown magnesium to be useful for constipation, sleep, anxiety, depression, muscle cramps, asthma, kidney stones, dysmenorrhea, heart disease, diabetes, fibromyalgia, headaches, heavy metal toxicity, and even chocolate cravings.

Absorbed in both the small and large intestines, magnesium is one of the most deficient minerals in our body, and the higher your intake of protein, calcium, alcohol, and vitamin D you take, the more magnesium you need. In injection form, it is possible to receive higher and faster-acting doses of Mg without causing any intestinal irritation.