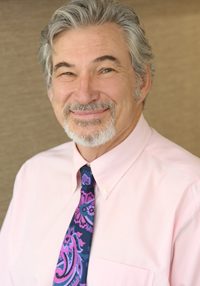 Dr. Kiellerman, MD received his Hons B Sc from Trent University in 1976 and a Medical Degree Kopernicus from the Medical Academy Poland in 1983. He served as a medical officer in Edmonton from 1989 to 1992 where he advanced his medicine specialty. From there he continued on to be a Family Doctor in Victoria, BC from 1993 to 2012.

He received Cenegenics age medicine training in 2009 and began to practice while in BC.  Now located in the GTA Dr. Kiellerman has an age management practice in Toronto and Oshawa since 2012.

CLINIC SERVICES
View the latest assessment techniques and the therapies.